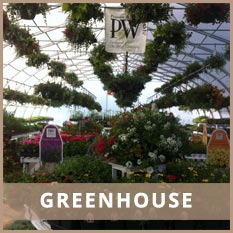 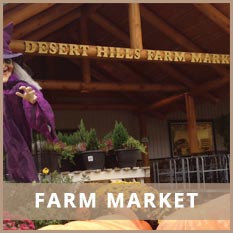 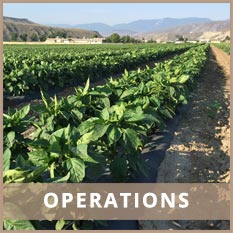 ASHCROFT & CACHE CREEK LOCATIONS are now closed for the season.

Early in the 20th century, settlers of Ashcroft found that its rich volcanic soil produced some of the best produce in the world. They found that as long as you added water to the fertile soil, it would grow nearly anything. Over a hundred years later, we at Desert Hills are committed to bringing you the finest produce available. From the careful selection of only the best seed to the gentle harvesting and packing, we monitor our products every step of the way to ensure you receive the best produce on the market.

Family owned and operated since 1983.

ASHCROFT & CACHE CREEK LOCATIONS are now closed for the season.